Douglas Field is an independent scholar who has taught at the University of York and Staffordshire University. 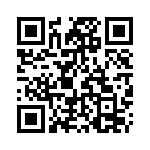